If there is one interior feature that transcends trends, it is an exposed brick wall: it adds oodles of character, warmth and texture, and looks really cool. I don’t think anyone would argue about the charm of a brick wall, whether it is in a city loft or an extended suburban semi.

If you like the idea of a brick wall in your home, but aren’t too sure about going through the painstaking task of chipping plaster off a wall and gambling on the condition of the bricks and mortar beneath, don’t worry as there is a much more fail-safe way to have a brick wall – use brick slips! These have the appearance and texture of bricks but are much thinner so can be installed with strong adhesive using techniques similar to tiling, and then pointed with mortar to give the look of a brick wall.

For this post, I’ve teamed up with UK Feature Walls to bring you inspiration for how a brick feature wall can completely change the dynamic of your interior. UK Feature Walls supply, among other products, reclaimed effect brick slips in a range of colours to suit different property and interior styles. These are weatherproof so can be used inside or outside, and heat resistant so can also be installed in and around a fireplace.

This workspace was handcrafted with salvaged butcher block, planks and pipes. The brick wall backdrop is perfect for the creative vibe here.

I love how the varying tones of the brick slips used in this dining area are carried through the rest of the design. Beautifully done! For similar brick effect tiles, have a look at the Old Rock Brick Slip Tiles.

If anyone is thinking that brick walls only suit industrial styles, what would you say to this wonderfully eclectic space? For a softer, almost pastel-toned brick feature wall, the Old Natural Light Brick Slip Tiles would work beautifully.

Brick walls make a space feel visually cosy, however if you prefer a bright airy feel yet want something more interesting than a plain plastered wall, how about a white brick wall? UK Feature Walls have you covered for this whitewashed look with their Old White Brick Slip Tiles.

As brickwork creates such a bold feature, you don’t need much in a room to make a big impact. One wall is quite enough, or even a small slice of it can create a gorgeous feature, as shown in the images below.

I love these characterful brick niches with recessed downlights – much more interesting than a plain plastered wall!

A high level brick border is a gorgeous design detail that adds charm and warmth to this classic kitchen.

The supporting pier in this extended kitchen has been made into a character-adding feature by exposing the bricks. If you have a pier too, consider cladding it in brick slips for a similar effect.

What do you think of brick walls? I’m so partial to them that I’m considering having one in the open plan space that we plan to create in our home, to zone the dining area. Would you have a brick wall in your home?

You may also enjoy:

This site uses Akismet to reduce spam. Learn how your comment data is processed. 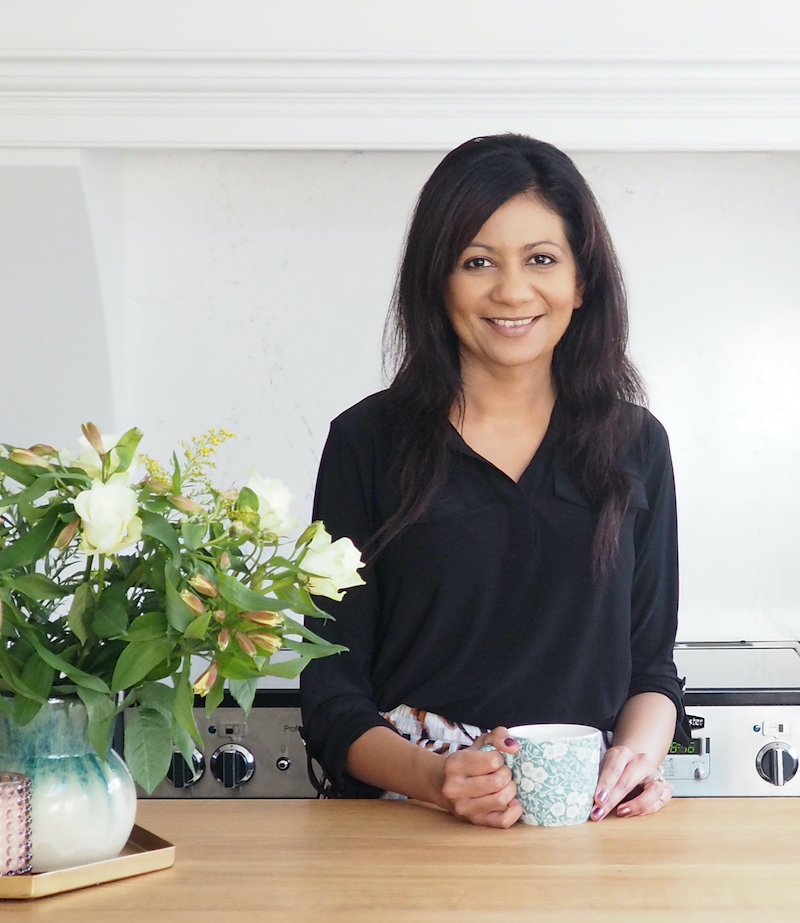 Welcome to First Sense! I’m Meera – colour fan, tea enthusiast and lover of all things interiors. Here I share my projects, design tips and lovely finds to inspire you with creative ideas for a beautiful and happy home. 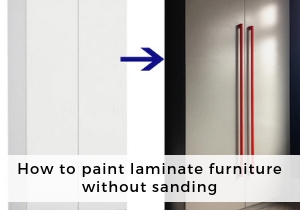 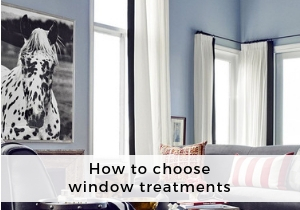 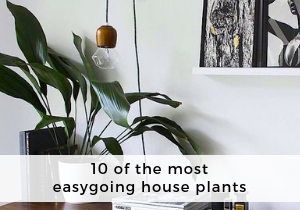 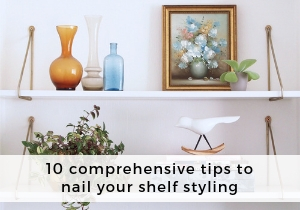 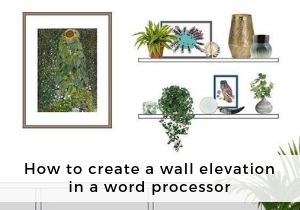